Keeping Up With The Moke

F1 MIAMI WINNER MAX VERSTAPPEN MADE HIS VICTORY LAP IN AN ELECTRIC MINI MOKE FROM MOKE AMERICA
Verstappen’s Ride Was Part Of A Fleet Of 20 Electric Mokes On-Site At The F1 Miami Grand Prix Weekend, May 6-8, 2022

WeMoke, which rents Moke America electric cars, was invited to participate in the inaugural F1 Miami Grand Prix at Hard Rock Stadium in Miami Gardens, FL. Twenty Mokes were engaged to ferry around celebrity and VIP passengers throughout the F1 Miami campus, and through the tunnels of the stadium.

Right after Red Bull Racing’s Max Verstappen won the prestigious F1 race, he traded in his Formula One car for a much slower ride, an electric Moke from Moke America. While the top speed is 25 MPH, fans love the Moke’s open-air design and easy-breezy lifestyle. Escorted by two motorcycle police officers, the Moke traveled under the stadium and straight to the podium, where Verstappen claimed his first prize victory. 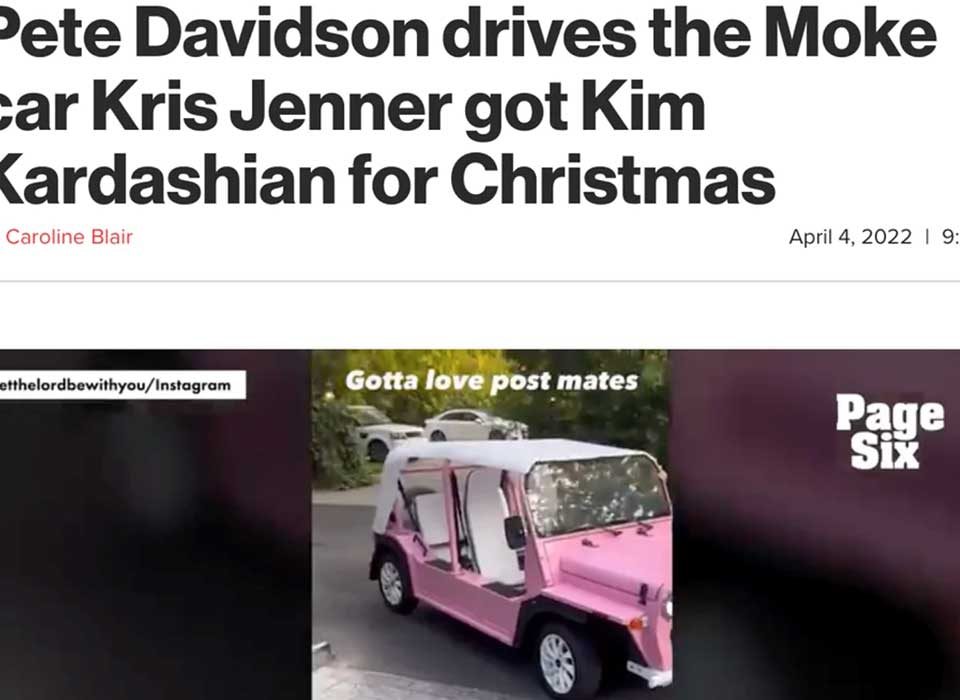 Keeping Up With The Moke 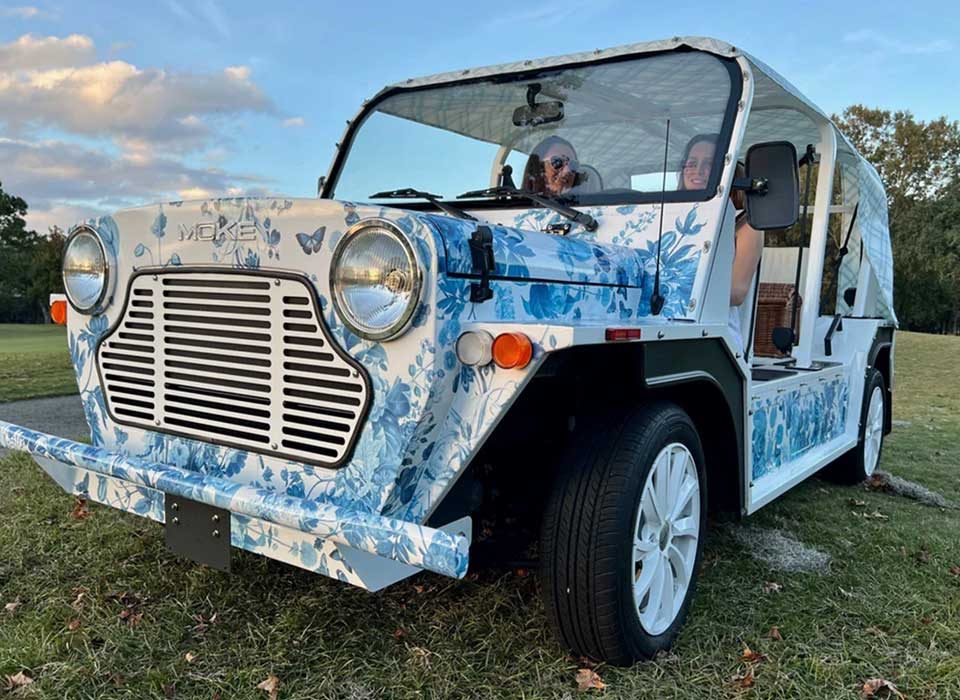